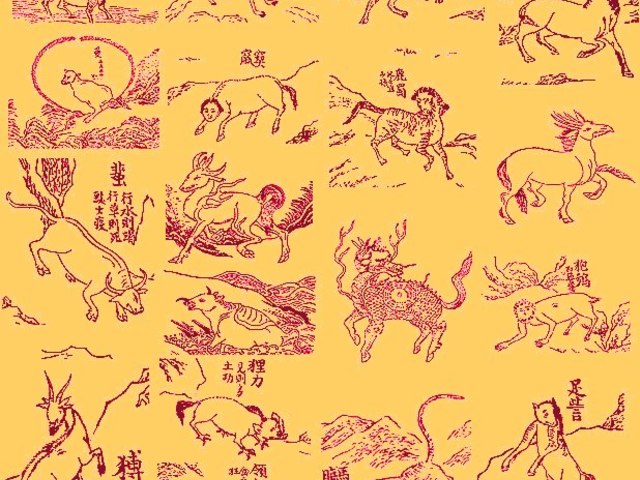 Special Scientific Info-Analytical Laboratory—Catalog of Human Souls is engaged in developments of the Catalog of Human Population (since 1974) based on decryption of an ancient Far Eastern source that describes 293 subtypes of biological type Homo sapiens. Since this Catalog has a surprisingly wide range of application in any kind of human activity, including business, we have a number of business ideas and projects, and are looking for business partners and investors. In the case of this project, we are looking for producers as well.

We have an idea for creation of about 100 films devoted to the lives of 100 out of the 293 subtypes of Homo sapiens. The uniqueness of this series will be in that the script for each film will be based on descriptions of personality and life algorithms of one of the subtypes described in the Catalog of Human Population and actors will have to be selected not based on conventional principles, but exclusively based on their belonging to a subtype.

Scripts for each film will need to be developed based on descriptions of individual programs of each human subtype, which will be provided by the Laboratory in a format described at http://www.humanpopulationacademy.org/faq/example-of-decryption-of-human-program-from-catalog-of-human-population/.