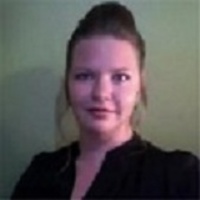 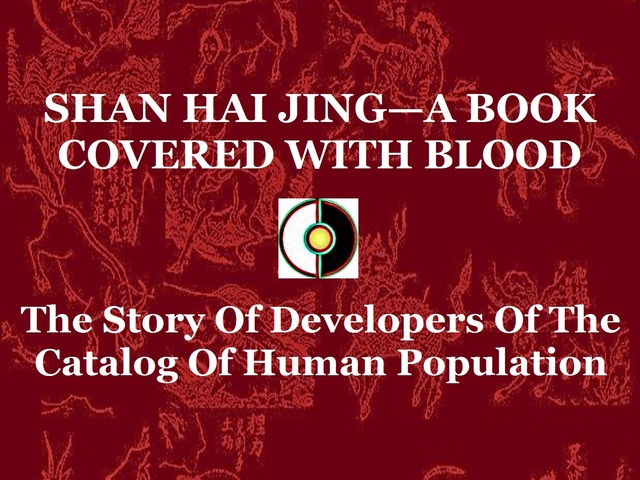 Special Scientific Info-Analytical Laboratory—Catalog of Human Souls is engaged in developments of the Catalog of Human Population (since 1974) based on decryption of an ancient Far Eastern source that describes 293 subtypes of biological type Homo sapiens. Since this Catalog has a surprisingly wide range of application in any kind of human activity, including business, we have a number of business ideas and projects, and are looking for business partners and investors. In the case of this project, we are looking for producers as well.

We have an idea for creation of a documentary or a feature film in the true criminal story genre. It will tell about how the Catalog of Human Population was discovered by its main developer Andrey Davydov, how ex-KGB became interested in this Catalog, and eventually decided to expropriate it and kill its developers and everyone associated with them. This true story is described in the book titled Shan Hai Jing—A Book Covered With Blood: The Story Of Developers Of The Catalog Of Human Population.